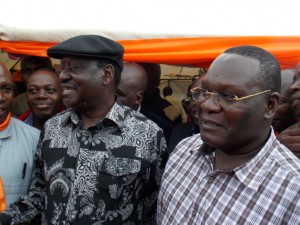 Nyatike constituency has today been forced to do fresh nominations which will pick a new candidate.

This is after the Court of Appeal ordered the Orange Democratic Movement (ODM) to repeat nomination exercise for Nyatike Parliamentary seat within 48 hours.

The appeal was filed by ODM aspirant Tom Odege. 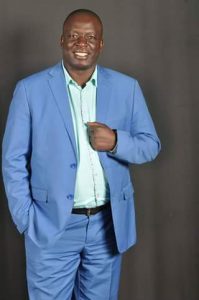 “The nomination of Hon. Peter Anyanga in both in the judgement of Justice Luka Kimaru dated and delivered on 31st May, 2017 in the Election Petition Appeal No. 89 of 2017, arising from an appeal against the ruling delivered by the Political Parties Disputes Tribunal on the 26th May 2017 and Judgment of 9th May is hereby set aside,” ruled Justice Nambuye.

Today process will bring to an end a prolonged political battle between Odege and Anyanga.