Uriri MP Mark Nyamita has organised public participation forums in his constituency, an exercise that kicked off on Sunday this week.

The MP is working alonside MCA’s and representatives from the county government to get to know what projects the constituents want implemented in their areas.

Another meeting was held at East Kawere Rateng’ then finally at Kogito Primary School. 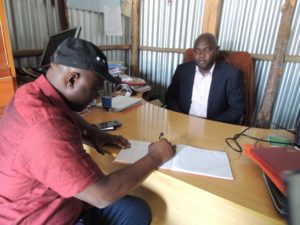 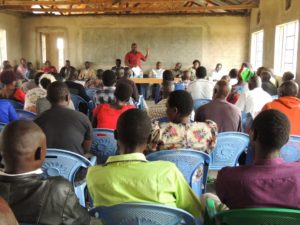 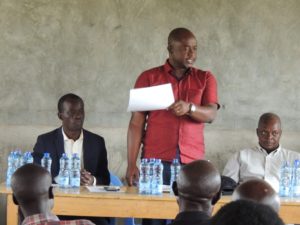 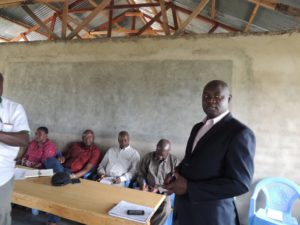 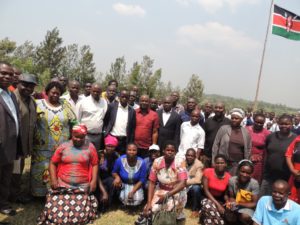 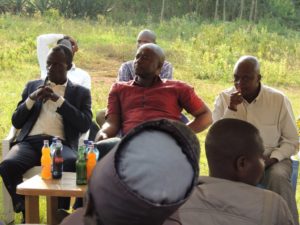 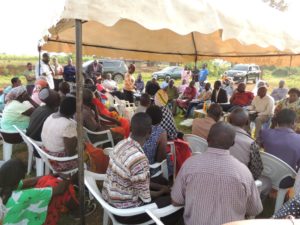 Residents at a Public Participation meeting at East Kawere Rateng’ 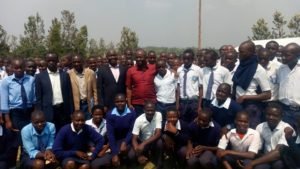 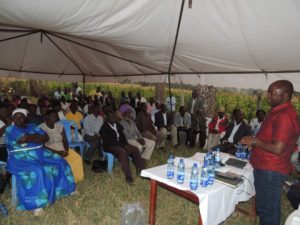 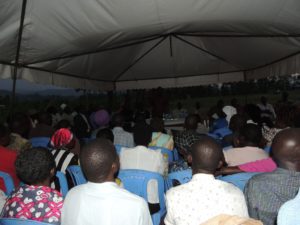 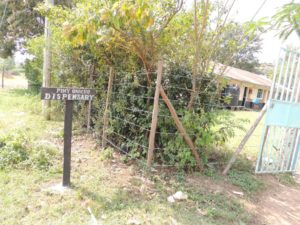 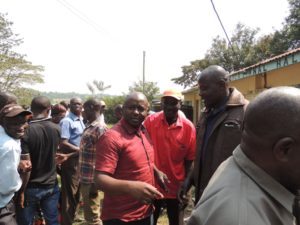 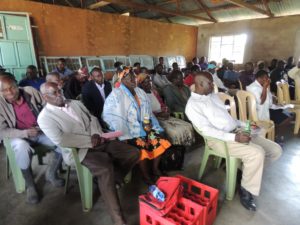 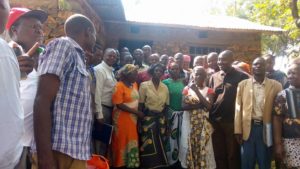