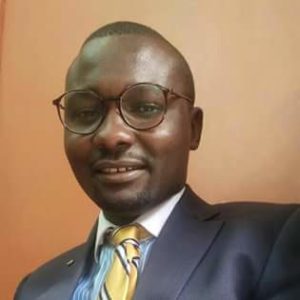 Bwangi hails from Wasio area and is a graduate who went to Kanyawanga High School.

READ ALSO: Junet: Suna East residents were not stupid to vote for me

Bwangi has a college degree in social sciences which makes his appointment to be a plus for Junet as Wasio area gave him a massive support in his first term when he floored former Migori MP John Pesa.

Before his appointment, the position of the PA was held by Ken Tieng’o who resides in Oruba (Suna West) and former Migori mayor Hon. Ogejjo.

The news was broken on active social page Migori Republican Council by users allied to the legislator.