Notice: Undefined offset: 2 in /home/absalogi/public_html/wp-content/plugins/visitors-online/visitors-online.php on line 438
 No tea for Kenyans as Sugar prices set to rise in December, January | Migori News

No tea for Kenyans as Sugar prices set to rise in December, January 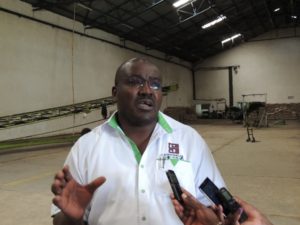 Families have been told to brace themselves for hard times sugar prices wil be increasing in December through to January.

This has been informed by the fact that millers are only producing 50% of their capacity as cane production has dipped.

The sugarcane shortage has forced some millers to stop operations for some time while others have reduced their operation hours.

According to Sony Sugar Managing director Bernard Otieno, the miller is operating at 40 percent capacity due to the cane shortage. 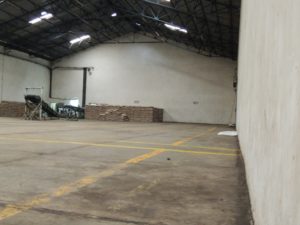 Otieno said that the company’s operations were also affected by the political uncertainty that marred the just concluded general election.

“We are currently operating only four days in week, which is better than most millers who only operate twice in a week with others closing shop completely,” Otieno said. 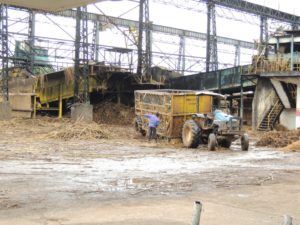 The Managing Director said that roads were blocked and they had to reduce the operational days to four to protect the company’s property.

Another cause for dipped production is the removal of the Sugar Development Levy by the government.

“Currently millers, especially government owned, have been forced to chip in their meager income to develop cane despite making losses. Most are yet to pick,” he said

Some miller have also been importing sugar and reselling them with their labels cheaply further affecting cane production in the country.

“What we currently produce in the country is about 20,000 metric tonnes of sugar which calls for the deficit to be imported,” Otieno said.

The Sony Sugar chief said there is fear in the sector that the bulk importation of sugar, which is never regulated will see the price of sugar going down putting more pressure on sugarcane production which will negatively affect farmers through low pay.

Otieno advised millers to invest in sustainable cane productions to cushion during such time.