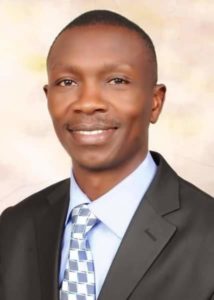 Kitayama said farmers in Kuria East and we are finding it hard to take maize to the cereals because of so many requirements that makes the whole process complicated.

He called on the cabinet secretary for Agriculture Mwangi Kiunjuri to interfere so that small scale farmers can easily take maize for the depots.

Kitayama noted that a farmer in Kuria easily has to trek 70kliometres to Migori town in order to be certified by the Agricultural officers.

“Farmers requirements to get a letter from the health department and the issue is unrealistic for the poor farmers in Kuria East and West, ”he said.

The legislator added that there are maize barons that are importing maize using permits from the Government much easier compared to farmers in Kuria who need letters from the chiefs, agricultural officers and other agencies within the country.

He said this has delayed taking maize to Kehancha and Ntimaru depots.