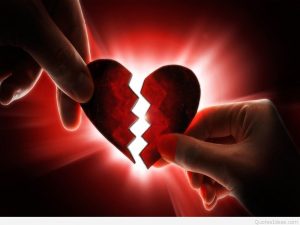 Shock and grief has engulfed Kimai Primary School community after a class six pupil on Sunday morning committed suicide after realizing she was pregnant.

Morine Juma from Kanyarwanda area used a rope to commit suicide at one of disserted houses in the compound at her grandfather’s homestead..

Her family members said they found her dangling on the rope she had tied on a rafter of the house.

Mary Wangare, a relative called the area chief Nashon Odira and said the parents had noticed she had gained weight from her pregnancy.

“She was going to school from her grandfather’s homestead and her parents said they noticed she had gained weight over pregnancy,” Odira said.

He added: “The parents insisted they suspected their daughter was pregnant, but never confronted her to know who was the father.”

The body has been moved to Migori Level Four hospital mortuary.