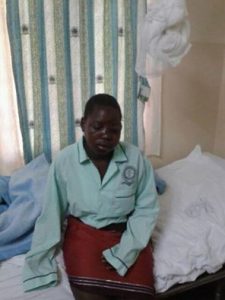 Quinter Amondi is currently hospitalized at Moi Teaching and Referral Hospital after being shot through the eye at Migori Secondary School by prison warder chasing an escaped inmate from nearby Migori GK prison.

“The officers are already dispatched to Eldoret to interview the girl to help in investigations. So far no arrests have been made,” Kirui said.

The prisoner had escaped into the schools which was hosting a regional sports games where many students fainted as warders shot in the air. 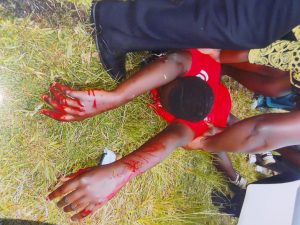 Migori residents and leaders have called for speedy investigations after five demonstrators were also were shot by warders transporting prisoners from Kehancha Law Courts to Migori last week during Cord anti-IEBC demos.