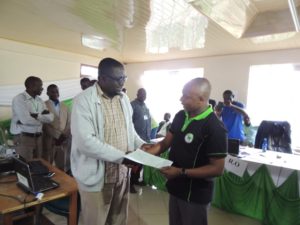 Suna West MP Peter Masara who won on an independent ticket on the August 8 presidential election is set know his fate on Tuesday during judgment on petition challenging his win.

Ndiege lost on an ODM ticket.

The judgment is expected to be issued in the morning at the Migori High Court.