Migori Senate aspirant Eddy Oketch has presented himself to IEBC for clearance to contest for Migori Senate seat by-election. 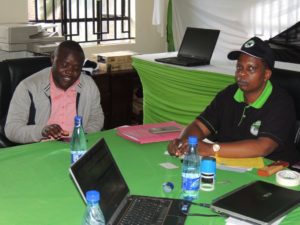 Oketch had shown interest to vie for the seat on ODM ticket but opted for Federal Party of Kenya. 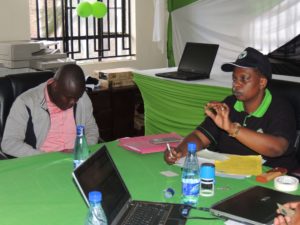 In a press briefing yesterday attended by former ODM party aspirants and graced by Raila Odinga, Oketch joined the others in declaring their support for Ochillo. 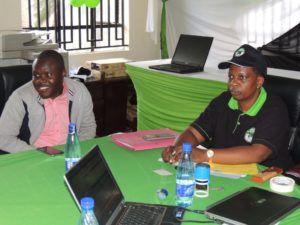 Eddy Oketch being cleared at IFAD hall in Migori town

But Oketch’s nomination was delayed for sometime as IEBC failed to find those seconding him in FPK party website.