Ndiege, Manga and Robi among Kenya’s most dormant MPs 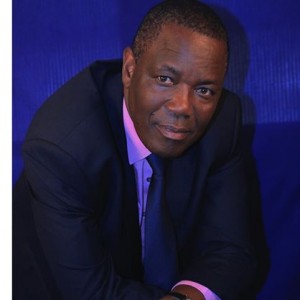 Three legislators from Migori county are among Kenya’s most dormant MPs at the national assembly, a national daily has reported.

According to the Star newspaper last weekend, Joseph Obiero Ndiege (Suna West, ODM) and Mathias Robi (Kuria West, URP) are yet to make their maiden speech in the house over a year after being elected.

The two first time MPs are yet to speak in the house and be recorded in the hansard for either contributing in debates or pushing through agendas affecting their constituencies giving their electorates a raw deal.

“However, his (Ndiege) highest moment is perhaps slapping a female MP during a heated debate in the House last year,” the paper reports.

Meanwhile Shadrack Manga (Kuria East, Kanu) made a return to the house after two misses has spoken only five times since being elected.

Manga served as an assistant Minister in the Moi administration and is Kanu’s national vice chairperson.

7 thoughts on “Ndiege, Manga and Robi among Kenya’s most dormant MPs”